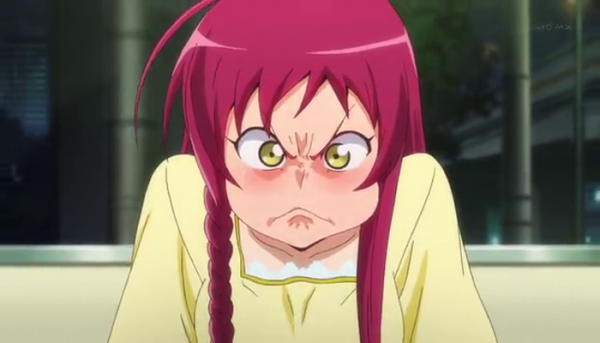 After the very decent line-up that was the autumn 2012 anime season (thank you Psycho-Pass, Tonari no Kaibutsu-kun, Magi), the winter list felt like one of the worst seasons of the past several years. With the cancellation of Savannah Game I ended up following a grand total of one title from beginning to end (Amnesia), and clearly that was more a hilariously guilty pleasure than anything else. A first peek at the spring 2013 anime chart when it first came out had me eagerly anticipating the new season however, with not just one or two but several anime titles that looked like they’d be worth trying out. END_OF_DOCUMENT_TOKEN_TO_BE_REPLACED