As the title suggests, this post is the second installment of a (possibly still ongoing) series in which I attempt to further my experience in the scary world of Japanese live-action TV dramas. They’re basically uneducated mini-reviews of some of the doramas I’ve tried out over the past couple of years, in the hopes of getting a better idea of what doramas are like and what I think about them in general. Last time I took a look at Hana Yori Dango, Gokusen, and Massan, and this time around I have three more titles to add to the steadily growing pile. As with my previous post, they’re listed only in the order I watched them. END_OF_DOCUMENT_TOKEN_TO_BE_REPLACED 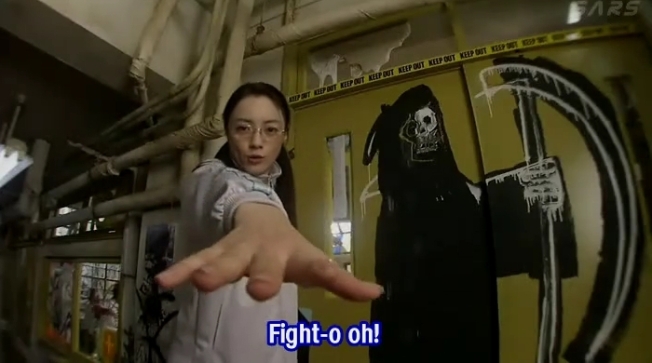 It probably comes as no surprise to readers of Otaku Lounge that, alongside anime, I also consume other forms of Japanese pop culture. I listen to a lot of Japanese music, watch a decent number of live-action Japanese films, read some Japanese novels here and there, and very occasionally dabble in light novels and manga. However, I’ve had comparatively little experience with Japanese live-action TV, and decided a few years ago that this was something I should probably remedy – admittedly mostly out of a kind of morbid curiosity, since I loathe soap operas and was pretty sure I’d be getting the Japanese equivalent. END_OF_DOCUMENT_TOKEN_TO_BE_REPLACED