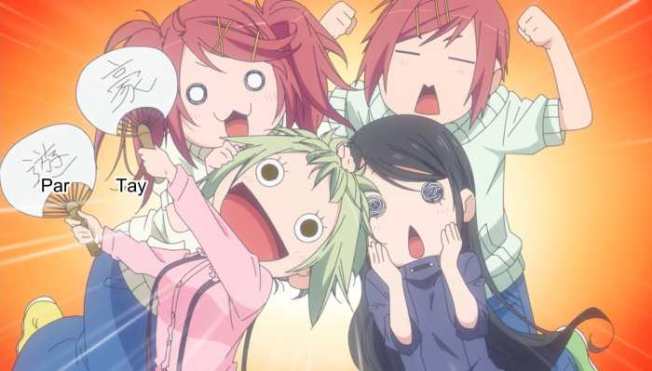 Wow, there’s a lot going on this season – in total, I’ll be looking at over 20 titles – so unusually, I’ll be splitting my initial anime taste testing post into two parts. This first one will cover those titles released from April 1st to April 7th, and the second will be out around this same time next week to cover all the rest. Also unusually, I’ve decided to write about each anime in order of official release date rather than in ascending order of score this season, just for a change of pace. Enjoy! END_OF_DOCUMENT_TOKEN_TO_BE_REPLACED