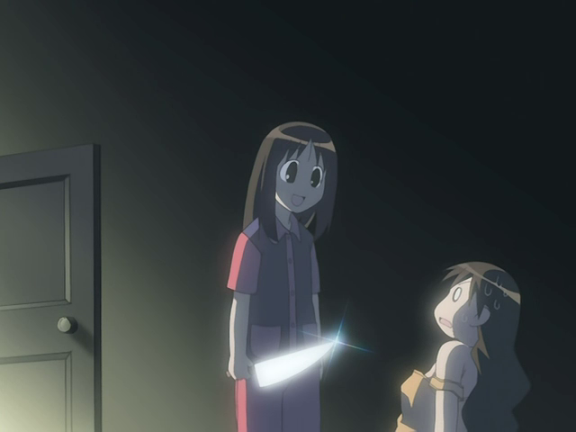 It’s no secret that Japan has a bit of a thing for mascots. In a country where not only schools and sports teams but also museums, embassies, prisons, and the military have their own cute and cuddly mascot characters, it’s no exaggeration to say the place is now practically overrun with them (in fact, the Finance Ministry even launched a campaign back in 2015 to cut down on the number of mascots in order to reduce unnecessary spending).

Of course, not all mascots are necessarily cute or cuddly – indeed, there’s a handful or so that, intentionally or not, manage to be downright creepy. In a bid to gain attention when faced with stiff competition from hundreds of other mascots, several local governments have elected to go from kawaii to kimo-kawaii; from the traditionally sweet, innocent, and adorable kind of cute to the kind that’s surreal, disturbing, and sometimes just plain terrifying. And so, whether done entirely on purpose or else guided by the hand of fate, Japan has ended up with these mascot monstrosities… 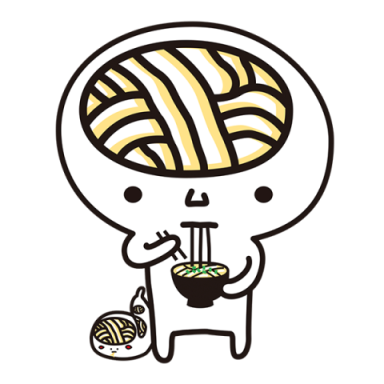 Kagawa, the smallest prefecture on Japan’s smallest main island, is probably best-known for its delicious udon noodles. So what better way to represent Kagawa’s specialty by designing a mascot whose name literally translates to “udon-brain”, right? … Right?? The story goes that Udon Nou used to be a normal human – until he ate so much of his beloved udon that his brain actually turned into it. Thanks to that, Udon Nou looks like a cross between depressed!Casper and a scalped zombie. Because yes, those are his actual brains you can see. Watch out kids, he’ll be coming for yours next. 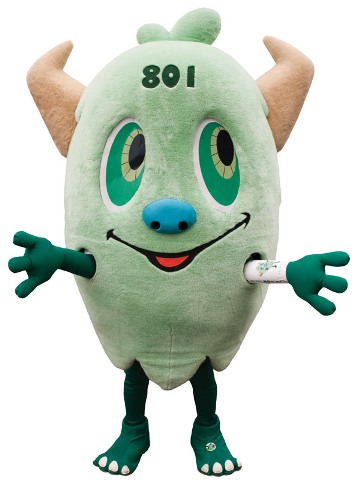 Ah yes, the famed mascot character of Kyoto’s Misono Bridge 801 shopping center. Designed in 2005 by a student at Kyoto Seika University, 801-chan is meant to resemble the eggplant that’s a traditional delicacy from Kyoto’s Kamo region. Of course, since 8-0-1 can be read as ya-o-i, the mascot was eventually altered by Japanese blogger Kojima Ajiko for his webcomic Tonari no 801-chan, featuring a twenty-two-year-old company employee/BL-fanatic. I have to say though, the actual scary part of 801-chan isn’t the (accidental?) pronunciation of his name, but rather the fact that he looks like his main hobby is conducting satanic rituals in the nearest graveyard. 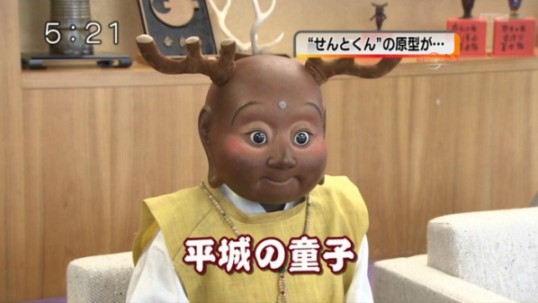 Created in 2010 by the Nara City Office to commemorate the 1300th anniversary of Japan’s ancient capital city, Sento-kun is designed to resemble (apparently) a friendly young boy with the antlers of a deer – an animal long been considered a divine guardian of the city, and which Nara has in abundance. While intended as a “personification of the energy” of Nara, teeming as it is with temples and shrines, Sento-kun has in fact been heavily criticized by the media, as well as many religious groups, for being disrespectful towards Buddha. Personally, I’m more concerned about that whole creepy-child-in-a-horror-movie vibe going on. Is that peaceful smile actually genuine, or is he just waiting until we fall asleep…? 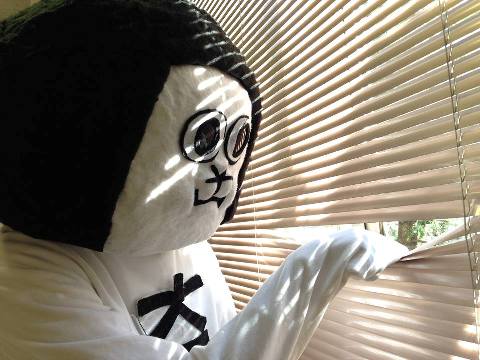 On April 1st, 2013, Aichi Prefecture’s Okazaki city chose their new mascot. And while he admittedly does seem awfully like something a Reddit user might think up for April Fool’s, Okazaemon is no joke. His purely black-and-white design, combined with that ominously cheerful yet dead-eyed expression, puts me in mind of a silent horror film, quite possibly featuring the world’s most obsessive would-be love interest. He’s not stalking. He’s just watching you. Always. 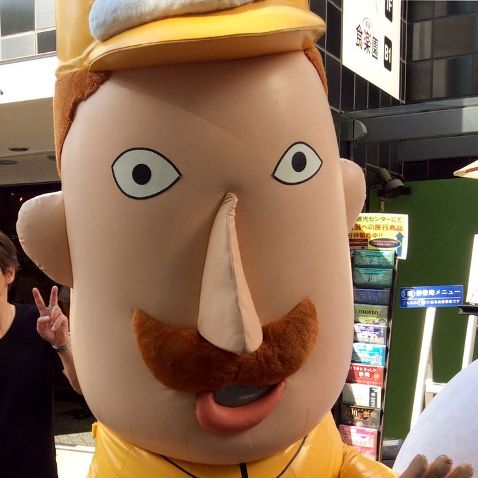 Skiing was first introduced to Japan in Niigata, and the very first skiing lesson was led in 1911 by Major Theodore Edler von Lerch, an officer of the Austro-Hungarian Army – now immortalized as Reruhi-san, who has come to be the mascot for skiing for the entire prefecture. Unfortunately for the Major as well as small children everywhere, Reruhi-san’s creepily elongated face and more than slightly villainous mustache gives him roughly the same amount of charm and appeal as The Burger King. In other words, both will probably be twirling their facial hair as they contemplate the best isolated snow field in which to dispose of your body when they’re done with you. 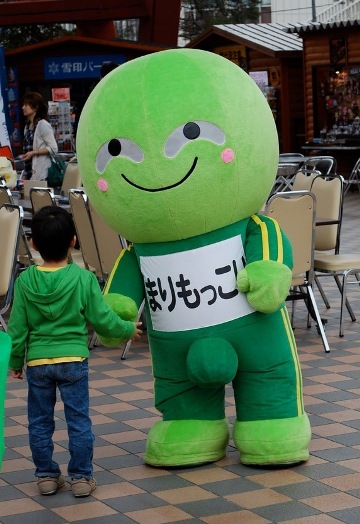 It’s official – the coldest places in Japan have the creepiest mascots. A portmanteau between “marimo” (a species of green, ball-shaped algae that grow in colonies around lakes) and “mokkori” (slang for “bulge”, but specifically slang for an erection), Marimokkori is a character from Hokkaido that appears on a remarkable number of kid-friendly merchandise. Sure, that bulge could be construed as a bellybutton… but nope, it’s a boner. Bulging crotch aside, the eyes are what really get me. Get me to back away very, very slowly, that is. Nobody’s sure exactly what Marimokkoro is planning, but I think we can all agree it isn’t anything good. 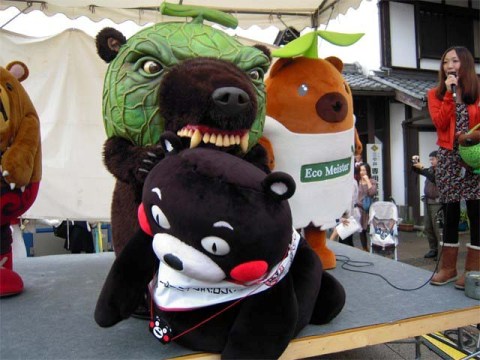 What’s that? Kumamon is one of the most popular mascots in the entire country, you say? I think Japan’s other bear mascot has something to say about that. Right after he’s done dismembering you, that is. The Hokkaido city of Yubari might be known for both its cantaloupe melons and its brown bears, but Melon Kuma is known for brutally attacking other mascots (no, really), and quite possibly wearing their skins afterwards. Legend has it that he was once a regular bear who ate one too many stolen melons from a local farm and transformed into this terrifying creature, but frankly, I’m pretty sure Japanese Frankenstein had a hand in this particular creation. Either way, Melon Kuma seems to get a kind of sadistic pleasure in terrifying small children – and funnily enough, that doesn’t actually take a whole lot of effort on his part.

Question of the post: So which mascot is the best worst of the lot? Seen any others around that can match their knack for terror and/or bloodlust? Let me know in the comments.